From Producers.wiki
Jump to navigation Jump to search

Ventresca is a dancer, songwriter and vocal stylist from the Toronto area of Canada. Her first single, "Craving" was composed when she was 15,[1] and the song was revisited with additional arrangements by Cindy Valentine and Giampaolo Pasquile in 2019.[2][3] "Craving" was performed at the Soiree/Living Legend Awards and Indie Collaboration Awards during Grammy week.[2] Ventresca is alumna of the Canadian Dance Unit and The Royal Conservatory of Music,[2] and is a currently studying English for her undergraduate degree.[1]

Influences: Ventresca's musical influences are Dua Lipa, Camila Cabello and her career goals are to earn a Canadian Juno and Grammy nomination, she would like to do a song with Charlie Puth. Her favorite food is Caesar salad, but when asked about her stage-name, she discloses that it means fish bacon. She is an avid hockey fan and follows Auston Matthews, who's number 34 jersey is the dream gift in her "Gingerbread Boy" Christmas video.[4] 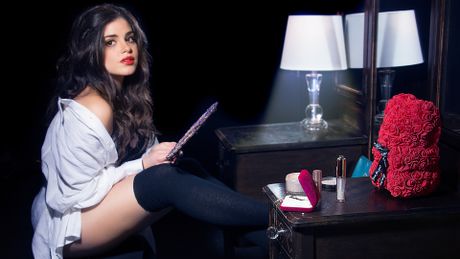 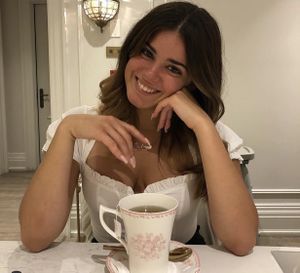 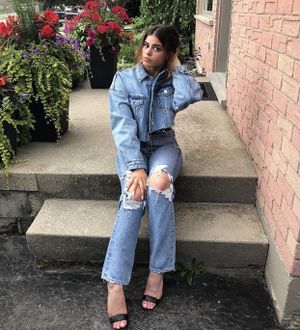